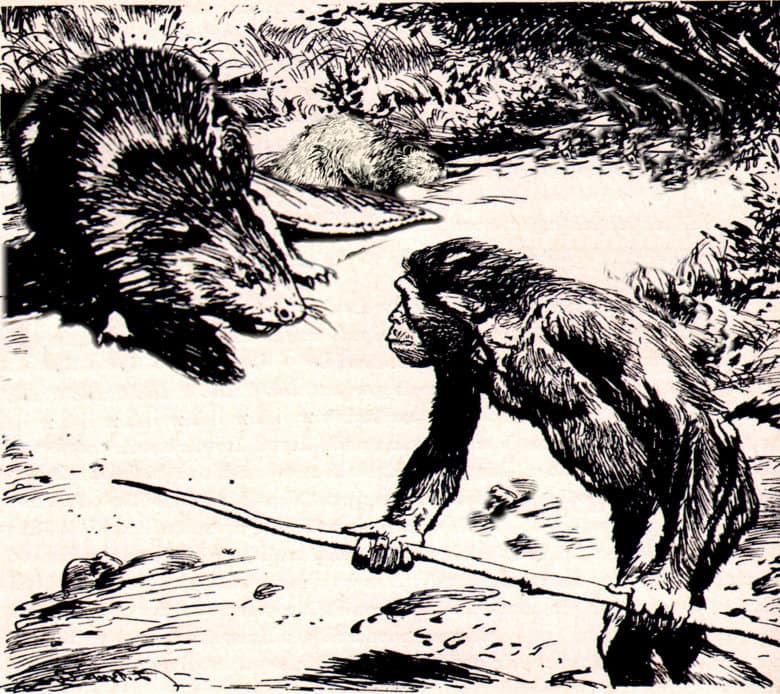 LIFE ON THE LAND:

NOTE:  This story was taken from Land Use Plan called “Continuity and Change”.

Stories of the People

Let me tell you how the Pipestone River got its name.

To this day you can still see Weesakayjac’s overturned pot, and Big Beaver’s pipe. They say if you are on the river at just the right time, you can see smoke coming from the pipe. And thanks to Big Beaver’s gift, people on the river have been making pipes from this rock since time immemorial.  As you travel down the river you come across Big Beaver’s house and you can see where he stored his winter food supply and where his tunnel ends. You can also see the original community of the Big Beaver House Lake people, the gardens, the church, the old Hudson Bay store, the flower gardens gone wild. If you’re lucky or maybe just if you are interested, the people of Wunnumin Lake might show you where Baby Beaver spilled his blood, staining the earth red and giving Wunnumin Lake its name (wun-num-mun means red earth in Oji-Cree).  You need no skill at all to see the broken dam that stretches across the lake in front of the community, nor to find the rock that Weesakayjac threw or his footsteps in the esker that is Big Beaver ‘s dam.